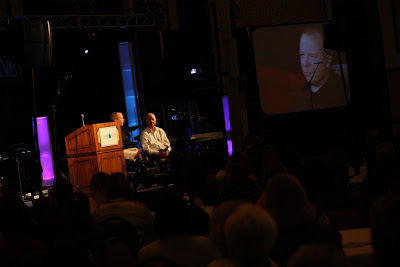 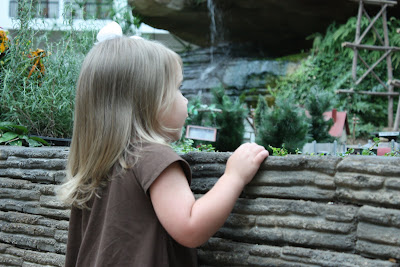 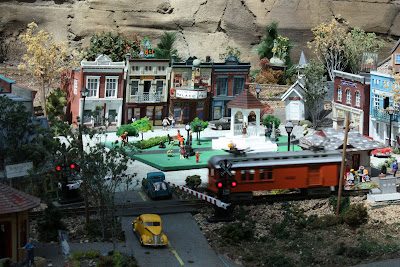 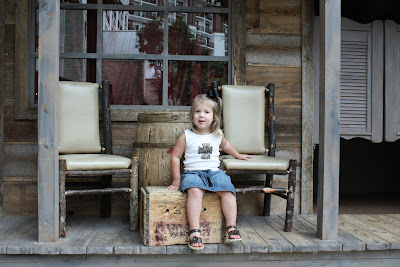 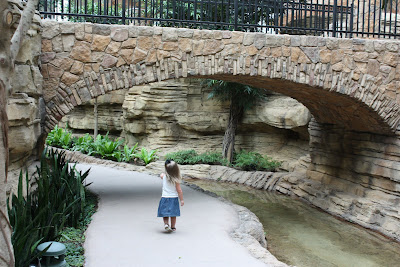 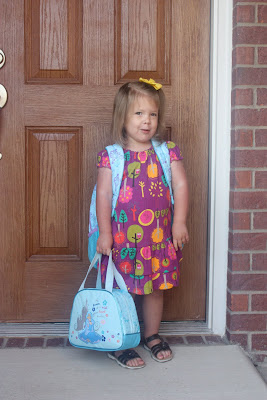 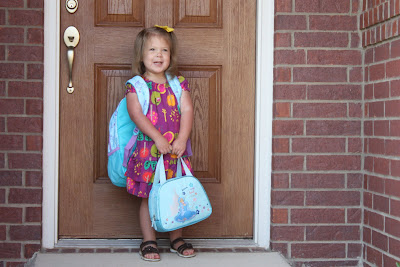 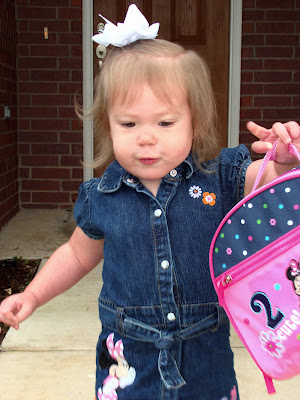 We head to Orlando next week for some fun with Mickey! This is our annual gathering with our agents and this year we are taking them on the Disney Cruise! We'll post as we can during the trip.
Posted by Joni McDoniel at 11:47 AM