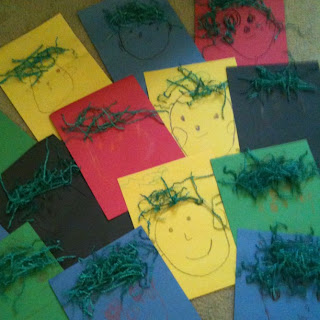 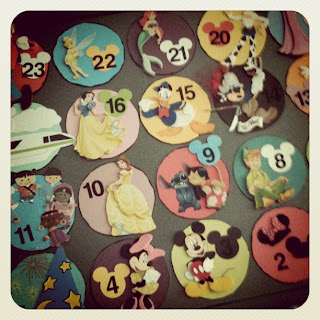 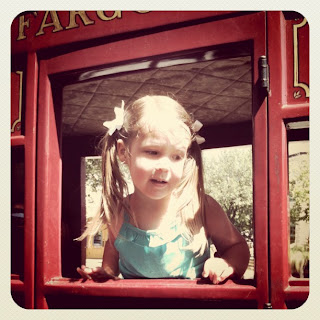 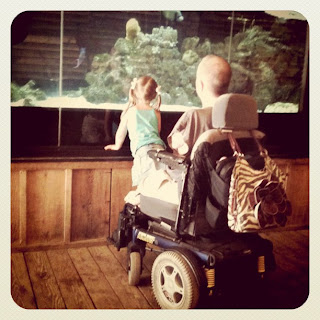 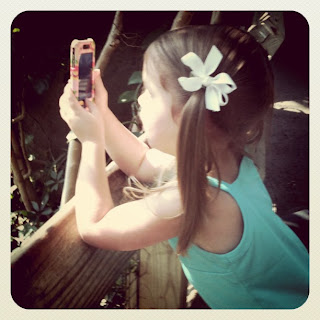 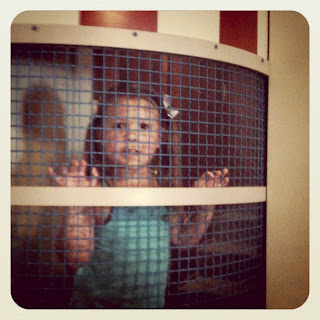 Have a great week!
Posted by Joni McDoniel at 9:19 AM